Pakistani Muslim comes out to Obama as non-binary. LGBT Rights.

Why Islam has to thrash out thorny issues of sexuality, women and its idea of masculinity - The Herald View

I have arrived back to the city I grew up in, Glasgow, to attend and present at a conference being held at the University of Glasgow with support from the Royal Society of Edinburgh on ‘The Unthought in Islam: Gender Perspectives’. The presentation topics are quite varied. 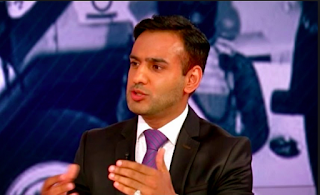 The opening address today comes from Juliane Hammer from the University of North Carolina at Chapel Hill USA on Muslim women and prayer and how American Muslims negotiate gender, practice and space. Subsequent papers will look at women’s Mosques and women Imams amongst the Hui Muslim communities in contemporary China, Eve as a paradigmatic feminine figure in Muslim tradition, Muslim women in Scotland and Shi’a women and self-flagellation.

My own paper will explore Scottish Islamic masculinities which builds on my first book on ‘The Crisis of Islamic Masculinities’. Rigid notions of masculinity continue to cause a crisis in the global Islamic communities.

With current debates on British Muslims at an all time high this conference is both timely and critical.

The recent poll results from ‘what British Muslims really think’, the issues that Glasgow Muslims have faced at the Central Mosque and the killing of the Ahmadiyya, Asad Shah, in Shawlands push Muslims to have open and frank discussions on thorny issues, especially gender and sexuality.

Many of the issues facing Scottish Muslims are connected to gender or more precisely masculinity. Religion does not flourish in a vacuum. It is only a ‘thing’ because of the people that embody it and so we must begin to appreciate how understandings of religion are connected to gender. Muslim communities continue to be deeply male-dominated and this in turn shapes, and in fact shaped, the way the entire faith is seen and understood and the way in which the institutions are structured.

These gendered struggles are not specific only to the Scottish Muslim context but my six years in the USA gave me a first hand experience of this in the American Muslim experience too. However, I did arrive at the conclusion that there is more visibility of diverse approaches to Islam and Muslim life in the USA than in Scotland.

The question is how does one resolve these issue? In my view, the problem may be in attempting to ‘correct’ the situation. The liberal Muslim may like to believe that they can convert the conservative Muslim but realistically that is not always possible. ‘My Islamic is more Islamic than yours’, I hear myself think when seeing these tussles take place amongst Muslims. There needs to be a new approach to strengthen Muslim communities.

Firstly, there needs to be a realistic understanding on how deeply patriarchy is infused within not just Muslim communities but also wider society. And second and most importantly, ‘Islam needs a reformation’ talk needs to stop. The problem with this statement is that it loses sight of the different denominations that exist within Muslim communities. We must also appreciate that one person’s reform is another’s tyranny.

The Islamic traditions from the very outset allowed differences to exist and has always been supportive of counter examples to keep the religious traditions alive in submission to God.

The biggest challenge for Muslims is how to feel comfortable and confident in their own religious understanding and allow for a radically different approach to also be tolerated, equally. So what is needed is the appreciation and acceptance of pluralism. That there is more than one ‘Islamic’ is both an act of social cohesion but, in my view, the very essence of a God fearing submission that appreciates ones own humility and doubt.

When we listen and bring forth the visibility of marginalised voices we begin to see that individual Muslims form and reform their religion every day. What we see today is the visibility of different voices within Muslim communities that have often been invisible.

The heterosexual, male dominated hierarchy is being challenged by voices from the margins from women and those from the LGBT communities. These voices make up the beautiful colours of the tartan of Islam that Muslims need to appreciate even if they disagree with them.

Thoroughly enjoyed a wonderful two day conference at University of Glasgow,
Theology and Religious Studies, on
'The Unthought in Islam: Gender Perspectives'. 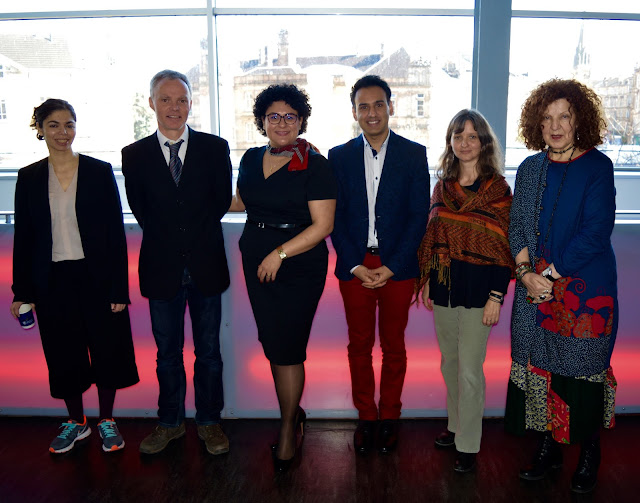