A few thoughts on the Arab/Israeli conflict 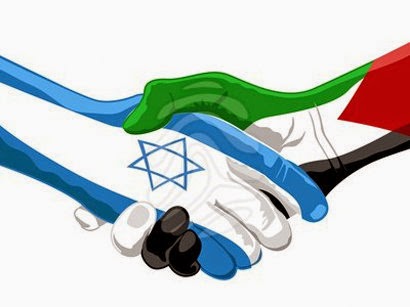 "The biggest issue is that we are being duped to believe what the Arab/Israeli conflict 'is' when infact what we see and hear are actions being taken by political systems that fight and react to each other. Politics is a vicious game on all sides of this conflict. They have very little to do with every day Muslims, Jews and Christians who are stuck under these systems. I am not a 'political system', my understanding of humanity does not come from liberal or conservative political systems, I am a human being who tries to feel the humanity of everyone, regardless of religion. I remain an optimist that every day Jews, Christians and Muslim want to co exist in the Holy land and make it flourish."