Rumee Ahmed - "Finding the Ethical in Islamic Law" from Ali Vural Ak Center for Global I on Vimeo.

Islamic legal ethics are found in complex relationships between the Muslim community and Islamic source texts, theology, exegesis, jurisprudence, and legal theory. Legal ethics cannot be divorced from these interconnected relationships, so that proposing a change in law requires corresponding changes in multiple related Islamic sciences. Without these corresponding changes, a new law cannot be deemed 'ethical'. Through a case-study of prisoners of war, this presentation will explain the way in which Islamic legal ethics are conceived and how legal change occurs in the Muslim community so that it is both 'religious' and 'ethical'.

Rumee Ahmed (PhD, University of Virginia) is Assistant Professor of Islamic Studies at the University of British Columbia, in the Department of Classical, Near Eastern, and Religious Studies. His research interests include Islamic law, exegesis, and theology, and is heavily-engaged in text-study across traditions. He is co-editor of the forthcoming Oxford Handbook of Islamic Law (Oxford University Press), and the author of Narratives of Islamic Legal Theory (Oxford University Press, 2012), which explores the ways in which Muslim jurists use the genre of legal theory and the language of law to argue for competing grand narratives about how the God-human relationship ought to function in society. 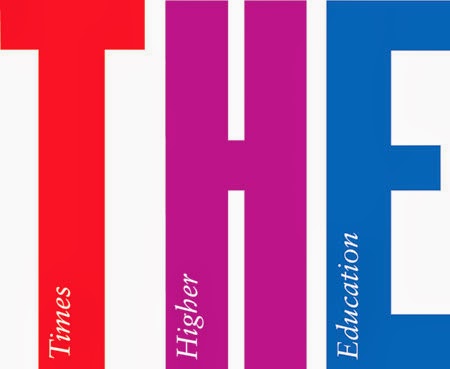 Masculinity, so they say, is in crisis. The notion of a crisis in (Western) masculinity appeared in the 1990s, positing that because of the impact of feminism, old certainties about masculinity had become obsolete and men no longer knew what a “real man” should be like. This argument has been the subject of scholarly critique since then, but it continues to have currency in everyday discourse.

The Crisis of Islamic Masculinities takes up this idea, arguing that masculinity in the Muslim world is also in crisis. This crisis is the result of the existence of multiple masculinities in Muslim societies on the one hand, and of an influential discourse about a singular kind of masculinity on the other.

Amanullah De Sondy, an Islamic studies scholar based in the US, argues that today many Muslim men struggle with the perceived gap between what is considered the ideal “Islamic man” and the lived experiences of being “Muslim men”. 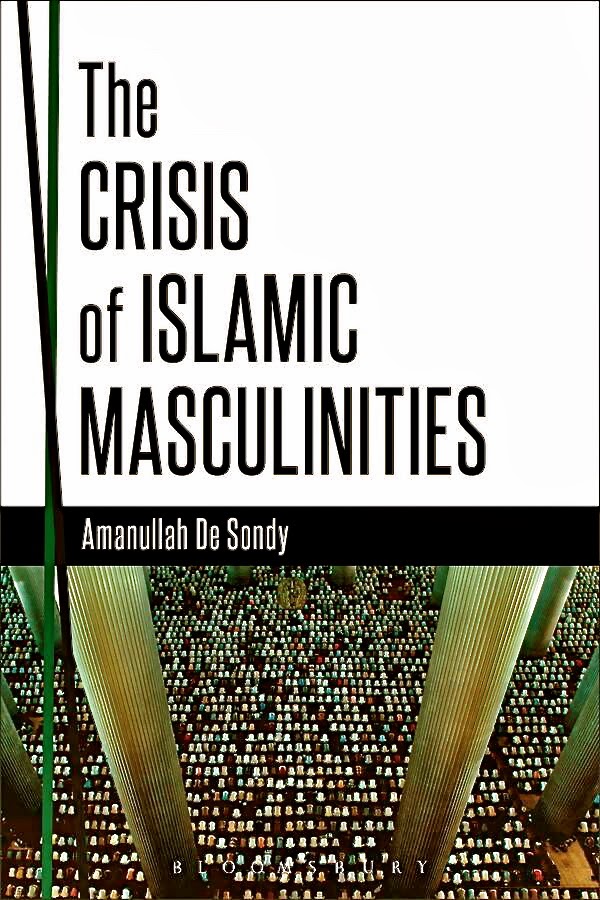 Here, De Sondy explores the heterogeneous nature of Islamic and Muslim masculinities, beginning with what can be termed the dominant or “hegemonic” masculinity reflected in religious, political and everyday discourses across the contemporary Muslim world. He traces it in the works of Syed Abul A’la Mawdudi, an influential 20th-century Pakistani theologian. Mawdudi’s construct is the archetype of man the breadwinner and woman the housewife, with the family as the only basis of social structure, built around sex segregation and traditional gender relations. This notion has been emphasised and disseminated by members of the Islamist current that has a presence in all Muslim societies to a greater or lesser extent. Living in a Muslim majority society, and as coordinator of my university’s women’s studies programme, I am confronted with this worldview on a daily basis. It is alive and well.

De Sondy interrogates this image of the Muslim man on various fronts. He explores what Muslim feminists have to say about it and argues that while they reaffirm the importance of the family, they try to dismantle gender hierarchies through exegesis of the Koran and people’s experiences. Indeed, even in the Koran, we find that there is no one single masculinity.

Sociologist R. W. Connell’s full hierarchy of masculinities (hegemonic, subordinate, marginalised and complicit) can be found in the lives of the most important prophets who appear in the Koran. De Sondy’s example of the 19th-century Mughal poet Mirza Ghalib is instructive, and shows how his hedonism did not interfere with his religious beliefs even though it caused him serious troubles with co-religionists who considered him un-Islamic. In fact, De Sondy argues that this is the situation many Muslim men find themselves in today, being forced to consider themselves secular because their understanding and lived experience of masculinity does not coincide with the dominant discourse. Sufism provides further grounds for questioning a single Islamic masculinity, as it often defies socio-cultural conventions and ideals, such as the family, and emphasises the relationship with God above all else.

The Crisis of Islamic Masculinities shows how any notion of Muslim or Islamic masculinity is always constructed against a number of “others” – women, the West and God. In a sense, the discursive ideal of an Islamic masculinity that predominates in many parts of the Muslim world today is largely constructed against the frameworks of stereotyped Western masculinities on the one hand and femininity on the other. Criticism of this concept frequently invokes the relationship between humans and God, in which there is no place for gendered hierarchies.

This is an important work for those interested in gender relations in Muslim societies. I only wish that my students could read English because this work would help them to explore a broader range of gender constructions without the (fully justifiable) fear of being labelled un-Islamic.

Julia Droeber is lecturer in anthropology and sociology and coordinator of the women’s studies MA, An-Najah National University, Nablus, Palestine.

The Crisis of Islamic Masculinities